The Lord of the Rings: The Two Towers - The IMAX 2D ExperiencePG-13 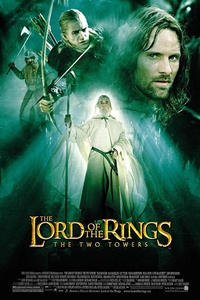 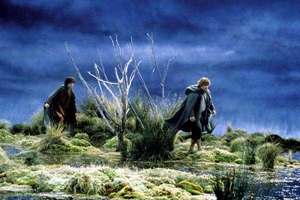 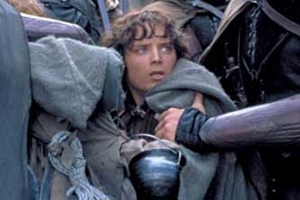 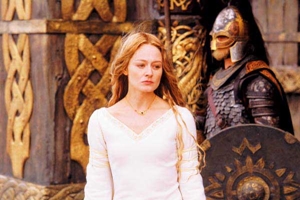